Once a week the owner of our sister hotel Liotopi offers Greek coffee, ouzo or iced tea and provides cooking lessons with reference to Greek traditional recipes. An exploration of Greek cuisine and Greek hospitality. Guests can participate in the making of the dishes and taste the outcome of their efforts (bougiourdi, octopus in honey dressing, feta cheese with fillo pastry and pomegranate syrup, wine cookies, baklava and other).

Every year Hotel Akroyiali and the sister hotel Liotopi participate in the “Mount Athos Kouzina” event, an evening full of flavours dedicated to gastronomy organised by the owner of the hotels in collaboration with a guest chef.

The tour is organised once a week and includes walking to the area of Ancient Stagira and a tour in English from the hotel’s owner, Dimitris Sarris. Should the guests want professional tour guides the prices are: 150,00 - 180,00 euro for half a day (6 hours) and 180,00-220,00 for a full day’s tour. If there is a group of 10 or more people then there is an extra charge of 20,00 euro.

There are a lot of hiking routes and trails around Olympiada. One can walk along the coastline on sand (around 4km, return) or around the plain surrounding Olympiada or enjoy a walk on the mountain. We provide maps with all the routes

The village of Olympiada and the nearby area has a large number of beaches all accessible either by foot or by car. Beaches with shallow water for children, sandy beaches, pebble ones, deep for more experienced swimmers and sea lovers, isolated coves, organised beaches, providing services and facilities such as, beach bars, sun umbrellas, beach volley etc.

The Mountains of Stratoniko and Holomontas surrounding Olympiada to the west and northwest are rich in flora. Access is on foot or by car. We can provide our guests with maps and information on how to access the areas.

The mountains of Stratoniko and Holomontas, the lake Volvi (approx 30 km away), the lake Kerkini (approx 80 km away) and the Nestos river Delta (approx 160 km away) are ideal for bird watching. Access is by car. We can provide our guests with information on accessing the areas, such as maps, and also information on the various kinds of birds inhabiting the areas mentioned.

Underwater Fishing: We can organise your underwater fishing adventure upon request.

Saint Kyriaki Festival, 7 July: A yearly, summer festival, taking place in the central square of the village with traditional folklore dance groups, music. At the festival you can taste the renowned mussels from Olympiada accompanied by local wine.

A cultural festival dedicated to Aristotle full with music concerts and theatre production.

Olympiada has many tavernas, bars, coffee shops, and beach bars.

Visit to ancient Stageira: Ancient Stagira is located approximately 700 m. N.E. of the current village of Olympiada. Birthplace of Aristotle, the greatest philosopher of ancient times and the teacher of Alexander the Great. The city was founded in ca. 655 B.C. by colonists from Andros. After the Persian Wars, joined the First Athenian League, in 424 B.C. it rebelled against it, and during the Peloponnesian War became an ally of the Spartans against Athens. Later, the city joined the Halkidian League and in 348 B.C. it was captured by King Philip II. Tradition has it that the inhabitants of Stageira transferred Aristotle's relics to the city, buried it there, and founded a festival in his honour, called “Aristoteleia”.

Visit Amphipolis: In the Prefecture of Kavala, near the estuary of Strymonas river, you will find Amphipolis with its impressive archaeological site and Archaeological Museum (tel.+30 23220 32472). The two fortification enceintes of the town, as well as the renowned Lion of Amphipolis, an imposing stone tomb dating back to the 4th century B.C., are worth a visit.

Visit the Holomontas forest: Holomontas is a mountain in Central Macedonia, Greece, which covers almost all of central and east Halkidiki. The ancient Greeks called the mountain “Ypsison”. It is covered by dense oak forest and is part of the Natura 2000 network.
http://en.wikipedia.org/wiki/Mount_Cholomon

Visit Arnaia: Arnaia is a traditional town built on the edge of mountain Holomontas. Beautiful houses remain as of today great examples of Macedonian traditional architecture. The small cobblestone alleys and streets are a point of reference for this small town. Arnaia has a significant tradition in education and Byzantine music, the weaving and bee-keeping. During the summer period visitors can enjoy many festivals among other interesting traditional events.
http://www.halkidikitravel.com/en/travel-to-halkidiki/59-arnaia-halkidiki

Visit to the island of Ammouliani: Ammouliani is the only inhabited island with a permanent population (approx 600 residents) in Chalkidiki. It is situated in the gulf of Mount Athos, at a distance of approx.40 km from Olympiada and is connected to the mainland with a ferry boat service with the opposite coast of Tripiti. There are lots of hills and small valleys on the island which have blended in with the olive trees and low vegetation but there are no systematic cultures so the ecosystem remains untouched.

Visit to Mount Athos: Mount Athos is a mountain on the peninsula of the same name in Macedonia, of northern Greece, called in Greek “Agion Oros” (transliterated often as Hagion Oros), or in English, "Holy Mountain". In Classical times, the peninsula was called “Aktí” (sometimes Acte or Akte) meaning coast. Politically it is known in Greece as the Autonomous Monastic State of the Holy Mountain. This World Heritage Site is home to 20 Eastern Orthodox monasteries and forms a self-governed monastic state within the sovereignty of the Hellenic Republic. Spiritually, Mount Athos comes under the direct jurisdiction of the Ecumenical Patriarchate of Constantinople.

Visit to Aristotle's Park: The theme park is located in a most outstanding area of the village of Stageira with a marvellous view towards the gulf of Ierissos and the whole peninsula of Athos. When the weather is clear you can see some of the monasteries on Mount Athos using the telescopes there. It also includes a series of other instruments which when used properly will show the phenomena of nature. All of this is dedicated to the famous philosopher and his work called “the Natural”. 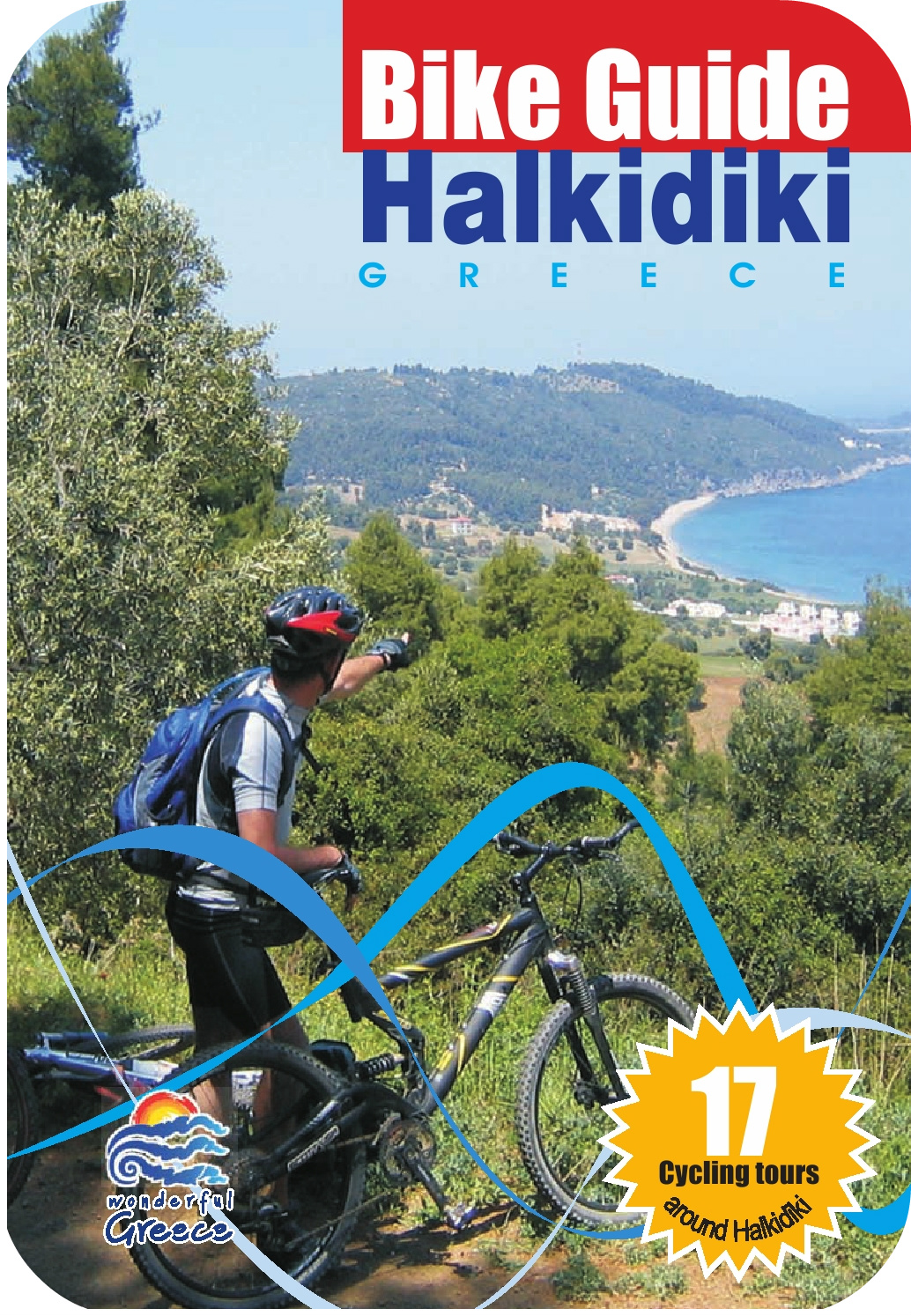